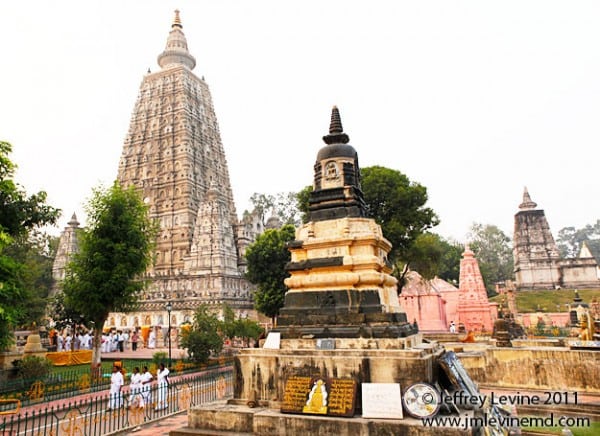 In my journey expoloring both medicine and art, I’ve thought a lot about the neurobiology of creativity.  The corpus callosum is the thick bundle of 200 million nerve fibers that forms the communication network between the left brain and right brain. The left brain is the seat of rationality, science, and math, while the right brain gives us our intuition and artistic expression. Neuroscientists have suggested that only 10% of our brain is used, and I believe that the corpus callosum is an underutilized structure that enables creative thought. 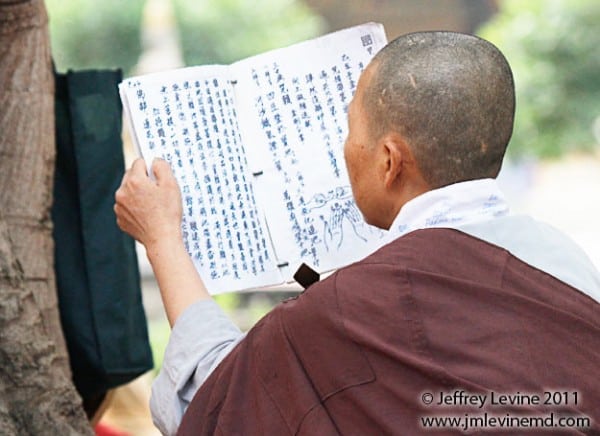 Our culture creates a dividing line between science and the humanities, a line which permeates our educational system. Science often regards religion and spirituality as irrational, and religion and science have frequently been at odds on issues such as creationism. 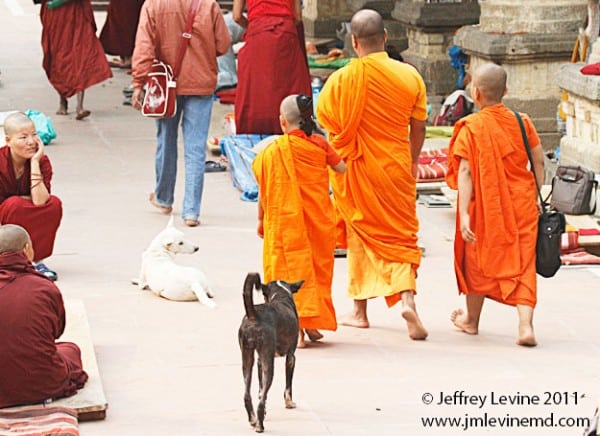 A product of this cultural divide is medical education which is firmly grounded in science and technology and too often neglects the humanistic side of patient care. A humanistic approach to medical care involves opening up the corpus callosum and allowing both hemispheres of the brain to collaborate on problem solving. This is sometimes not easy, particularly in the face of ingrained artificial dividing lines. 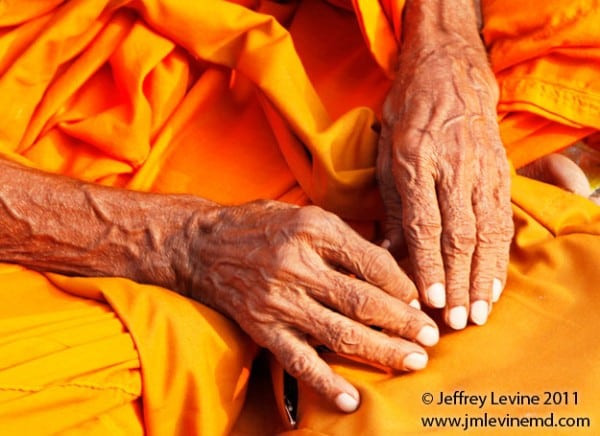 I recently visited and photographed a venerated Buddhist pilgrimage site – Bodh Gaya in northeastern India. Bodh Gaya is a complex of temples and structures built around a tree. This is the Bodhi Tree, and is a descendant of the one that Siddartha Gautama meditated under when he achieved enlightenment, which transformed him into the Buddha. The insights that Buddha obtained formed the basis for one of the world’s great religions with nearly 400 million followers, and many travel great distances to Bodh Gaya to meditate and pray. 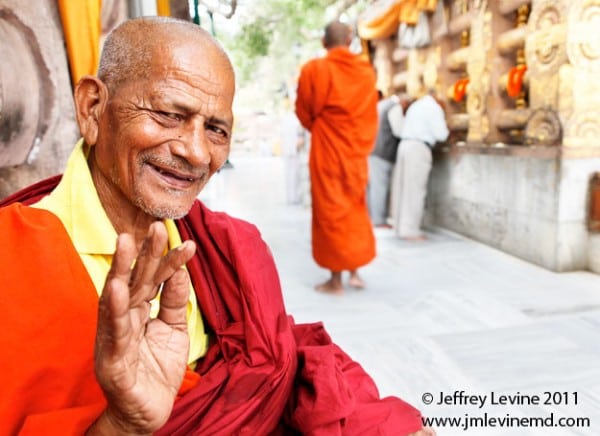 I am not a Buddhist, but I believe that religion can offer insights into neurologic function. I say this because spirituality is deeply embedded within the workings of of humanity and world societies. Many believe that spirituality has an impact upon health and healing, though study of the connection is in its infancy. Although it is true that spirituality cannot be measured on a molecular level, it can still be argued that religion is part and parcel of human DNA. Religious practice often contributes to social engagement – a factor known to promote successful aging and longevity. 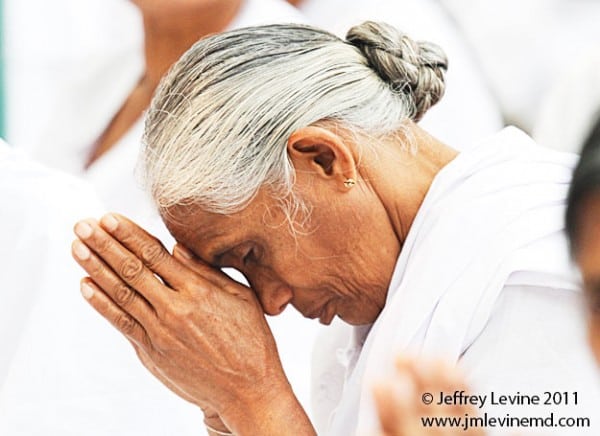 It occurred to me that connecting the left and right brain is very similar to prayer and meditation, marked by the physical gesture of bringing together the left and right hands. This union of the two sides of the body is a universally recognized symbol that transcends religious boundaries. 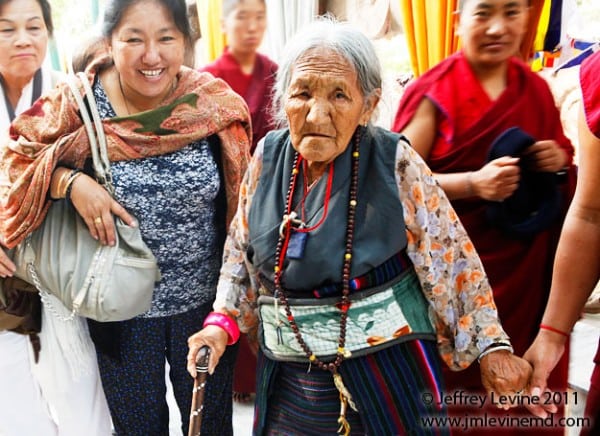 Which brings me back to the corpus callosum – the huge bundle of neurons that connects the left and right brain, and unites logic with the irrational. Perhaps we all need to bring our hands together and meditate on the possibilities made available by opening pathways which already exist in the brain of every person. Imagine the vast amounts of untapped brain power that will become available. Unclogging the corpus callosum could bring new insights into healing and the development of creativity, and offer solutions to the ills of society as well as helping to guide patients through difficult times of aging and illness. This would be a great gift to humanity especially in this holiday season.