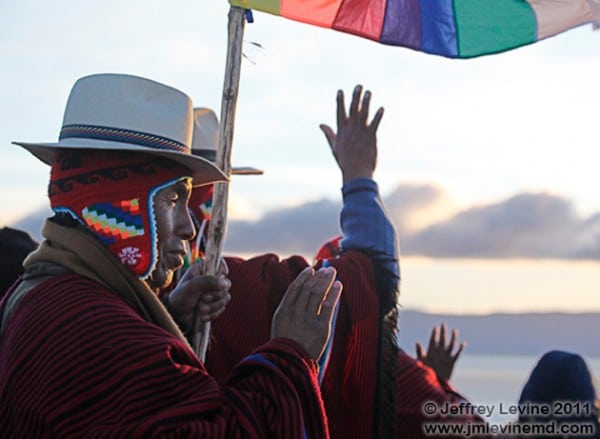 In June of 2012 I went to Bolivia to celebrate the winter solstice with the shamans.  This day is considered the Aymara new year, an astronomical event with ancestral trditions that go back thousands of years. I was staying in the town of Chinchana on the Isla del Sol on Lake Titicaca.  One hour before dawn I set out to witness the ancient ritual of a culture that worshipped the sun, mountains, and water – but first I had to get up the mountain in the dark. 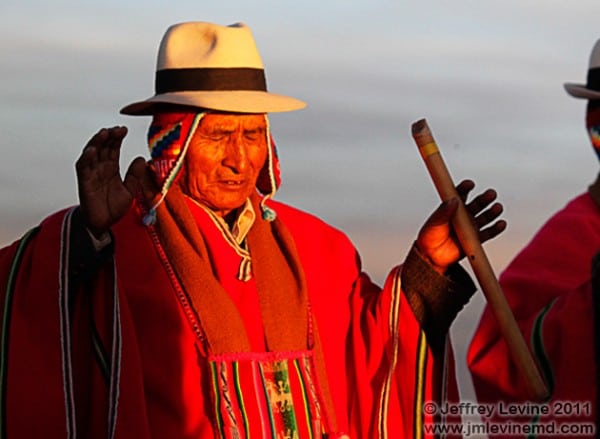 The sky was a rich carpet of stars from horizon to horizon, filling the sky so thick it seemed you could walk on it.  Because this was the southern hemisphere there were none of the familiar landmarks like the Big Dipper or Orion’s Belt.  Off in the distance in the mountain’s dark silhouette I could see people climbing its side.  Their flashlights created a snaking row of lights to the place where Yatiri priests, also known as shamans or ancient healers, were building a fire to welcome the dawn of the winter solstice – the Aymara new year. The Aymara people inhabit the high plateau region of Bolivia known as the Altiplano, and this was their holiest day.  Yatiris are traditional Aymara priests who serve as intermediaries with the spirit world. 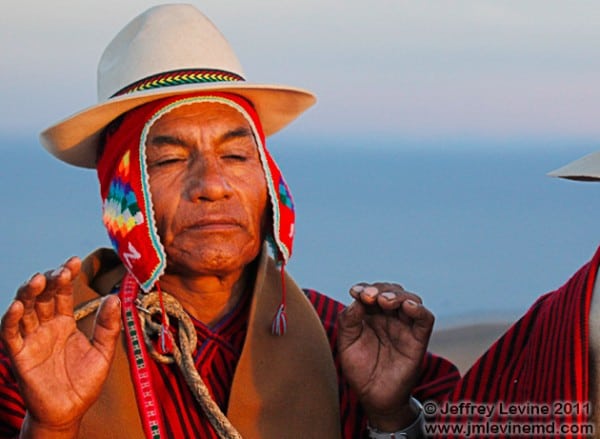 My guide Theodore had the foresight to bring a small flashlight but the darkness revealed no clear trail.  A rising half-moon gave little assistance in finding the way.  Nearly straight up we climbed, my heart pounding in the thin air at 12,500 feet.  As the sky began to lighten, I looked up at the summit and did not think I would make it in time for the first rays of the sun. 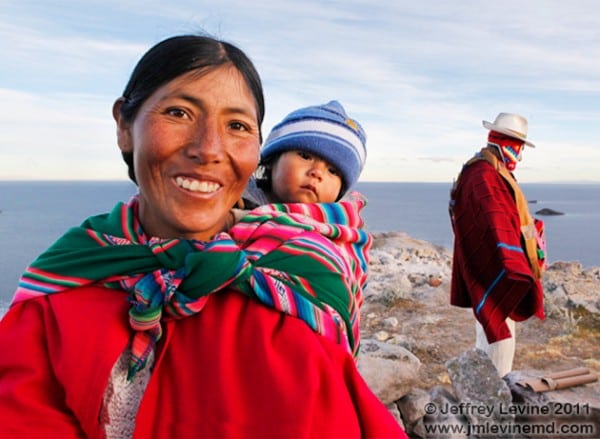 As we got closer to the summit, we could see a small group gathered around a large fire.  Local women in brightly colored dresses approached across surrounding ridges.  A Yatiri was sitting over a large platter of offerings concentrating on his prayers.  An assistant helped arrange the herbs, flowers, colorful sweets, and dried llama fetus that made up the offering platter. A group of elderly men lined up in preparation for the sun’s appearance. 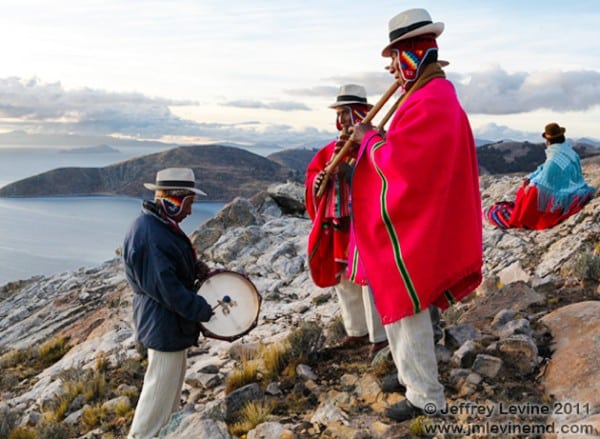 Suddenly a jubilant cry and the sun peeked over the distant Andes on the horizon.  Everyone held up their palms to receive the first rays.  A trio of musicians that included two flutes and a drum started to play. The crowd shared coca leaves, smiled and hugged, and everyone wished each other a happy new year in Aymara and Spanish. 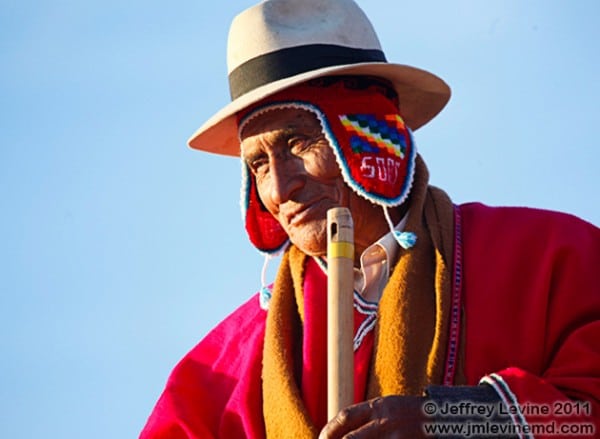 The group then relocated about a mile south to an area that was once the Temple of the Sun, and the original heart of the Inca Empire.  The temple was dismantled by the Spanish Conquistadors who were in search of gold along with converting the locals to Christianity.  A simple stone altar, erected after the temple was destroyed, marked the original site.  A Yatiri set up a table of offerings and led the group in prayer in the Aymara language.  The altar was in the shadow of La Peña Sagrada, or sacred rock, which represented Viracocha – the creator of all things. 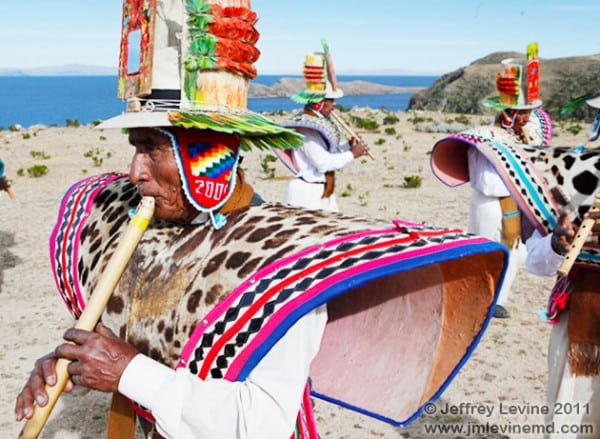 As I watched the ceremony I turned around and a new group was gathering in preparation for the Panther Dance.  These mostly elderly men were dressed in garments of stretched panther skins and elaborate hats adorned with bright feathers from the subtropical jungle on the other side of the Andes mountains.  They danced in elaborately choreographed rhythms for a full half hour, playing flutes and drums. 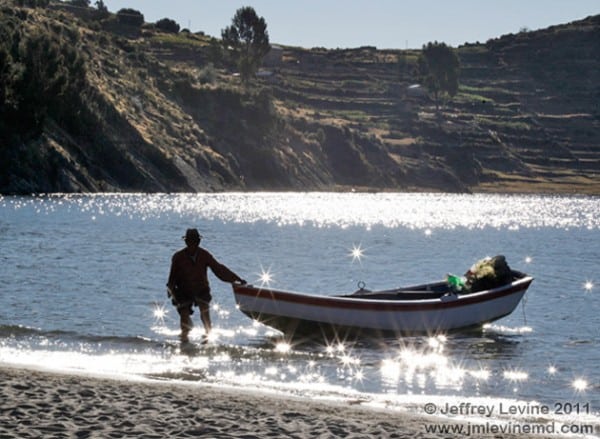 My guide who was of Aymara heritage explained that the purpose of this dance was to import the power and spirit of the jungle animals, bringing strength to the community in the New Year.  I was truly priveliged to participate in this amazing spiritual event with the ancient healers.

An Unexpected Religious Festival in India