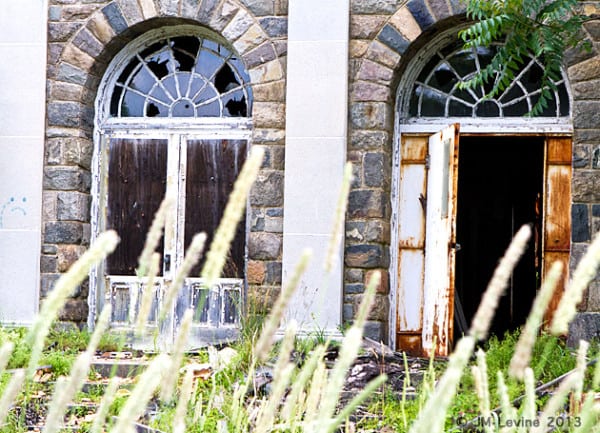 We often think that medical progress marches in a straight line, but that is not the case.  Some ideas change the field rapidly, while others sit by the sidelines for decades before being accepted.  Others are accepted by the medical profession like a fad only to fall into disrepute.  Such is the case of Letchworth Village.  Once a model institution for the mentally disabled, Letchworth Village sits abandoned – some say haunted – on hundreds of placid acres near the town of Haverstraw in Rockland County, New York. 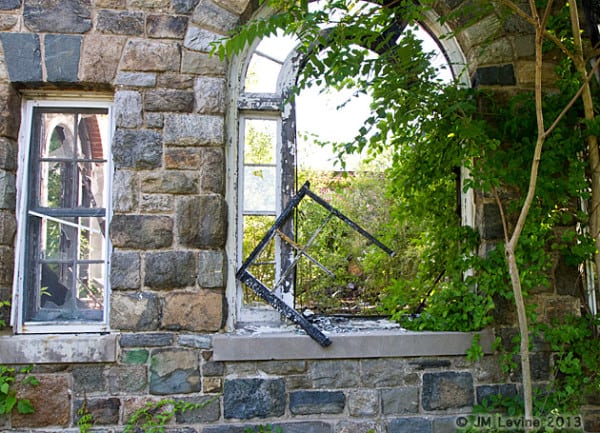 I went there with geriatrician, cardiologist, and medical historian Michael Nevins.  Michael is interested in its dark connection to eugenics, the movement that advocated improving the genetics of a species by social manipulation.  This movement achieved great popularity in the early 20th Century and was advocated by a Nobel Prize winning surgeon, Dr. Alexis Carrel.  Its philosophy was carried to extremes by Nazi Germany and led to sterilization and euthanasia of mentally impaired people, followed by gas chambers for Jews, Gypsies, and homosexuals.  Many people have forgotten that eugenics was once a popular movement here in America. 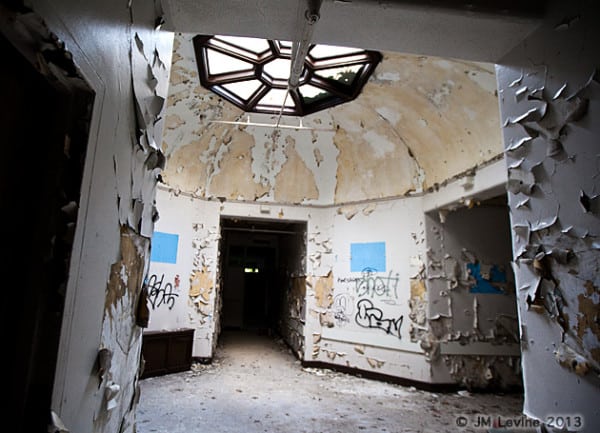 Construction of Letchworth Village Home for the Feeble Minded and Epileptics began in 1911 and completed in the early 1930’s.  It was named for William Pryor Letchworth, a noted humanitarian and philanthropist who was interested in improving conditions for institutionalized people.  It was intended to be a model institution, delivering a high level of care in a home-like setting of cottages built in Roman neoclassical style.  Residents were divided first by gender, then by mental capacity and age.  They grew crops, tended livestock, and made toys to sell at Christmas.  But as years passed, conditions and funding deteriorated as the population swelled past its capacity. 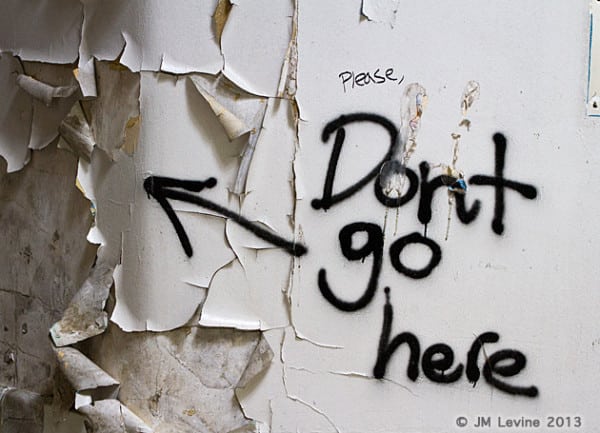 The Letchworth Village administration developed a relationship with the Eugenics Record Office affiliated with the Cold Spring Harbor Laboratory on the north shore of Suffolk County, Long Island.  This organization was established by Charles Davenport, a prominent biologist who wanted to apply Mendel’s laws of genetics to human beings.  The Eugenics Record Office maintained background histories of Letchworth residents, and collaborated on medical experiments on children subjected to polio virus inoculations. 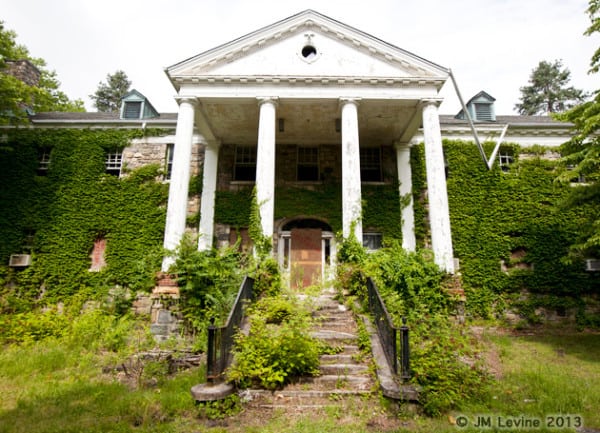 Other research was performed long before the ethical considerations of informed consent were developed.  George Jervis, a pioneer in understanding of Phenylketonuria, a genetic disease that leads to mental retardation, used the Letchworth children as his subjects. 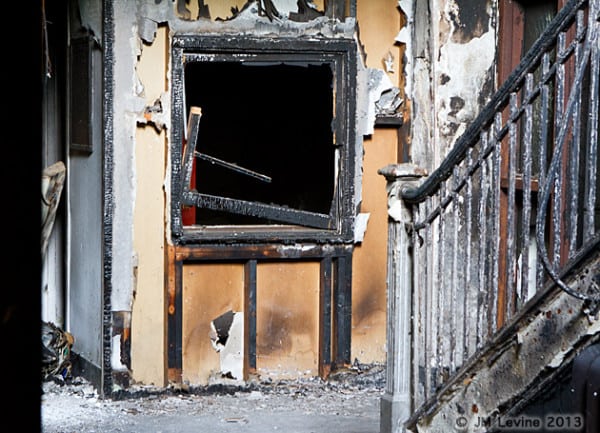 By the 1970’s hundreds of people were crammed into Letchworth’s dormitories, many with no beds and at times no clothes.  Dozens of deaths occurred from suspected overmedication with psychotropic drugs and sedatives. The movement to close Letchworth was triggered by ABC news reports by a young reporter named Geraldo Rivera, and the last resident was moved out in 1997.  Today the buildings are overgrown with weeds, targets for arsonists, havens for teenagers getting high, and destinations for ghost hunters. 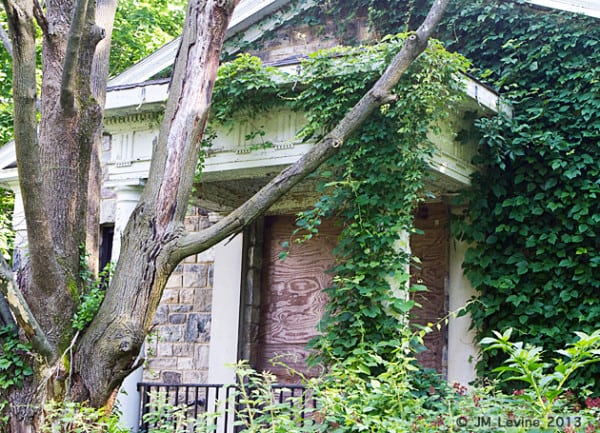 The crickets were busily singing as Michael and I wandered around the Letchworth grounds in the morning light, taking pictures through the broken and vine covered windows.  An occasional dog walker looked at us curiously as we peeked into windows of abandoned buildings. While pushing our way through the bushes, my companion filled me in on history of the empty buildings, some partially collapsed, their interiors covered with peeling paint and graffiti. I wondered how many things I learned in medical school will fall by the wayside, and understood how important it is to explore the past to comprehend our future.